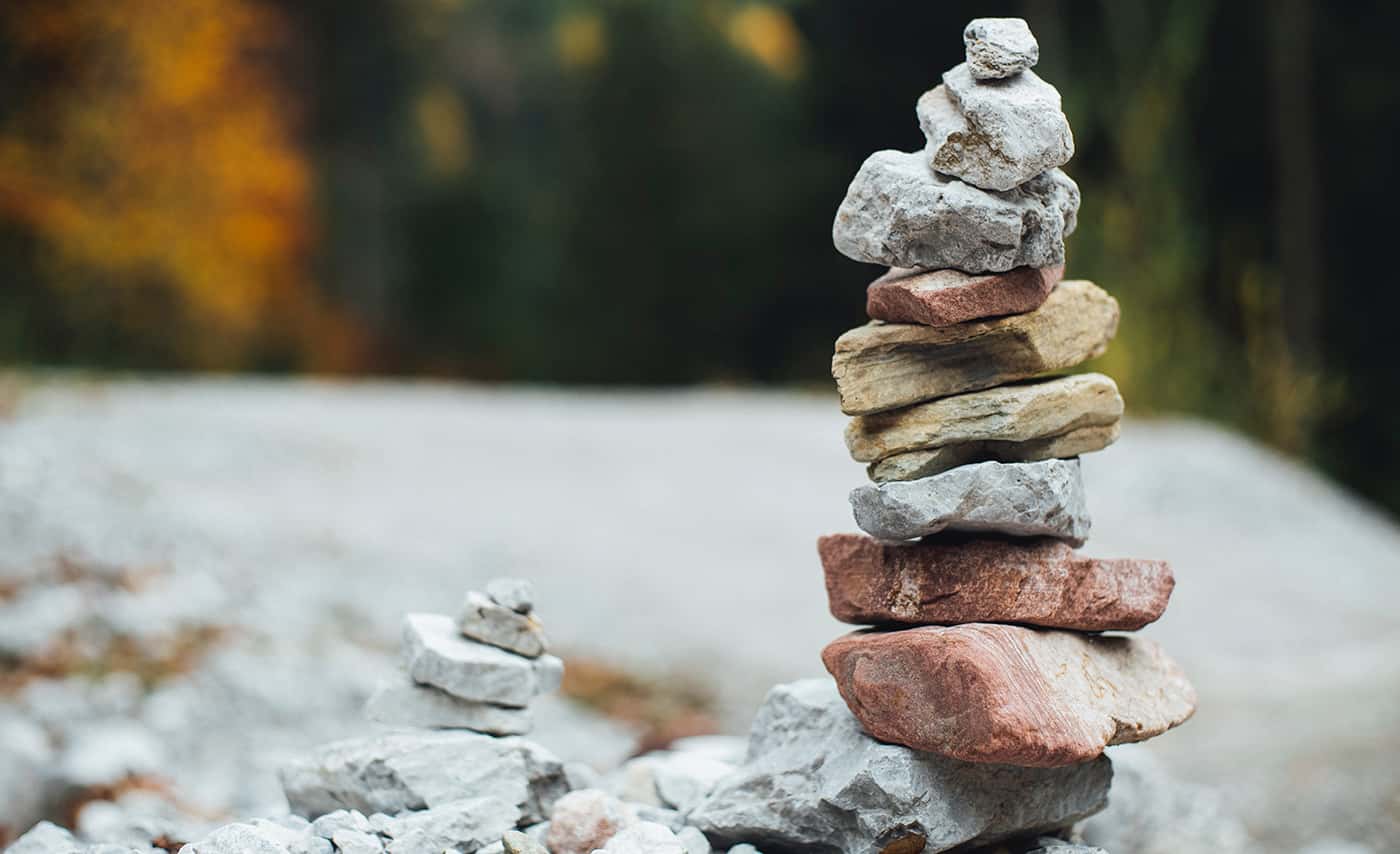 A successful training experience begins before we step foot in the training room. Or, in these days of distance learning, it begins before students login to your training platform. The challenge is having an environment that is easy for students to setup and provides all the tooling required for the training. Configuring a native development environment is no easy task. Web development tools have gotten more complex with the years and it's a huge barrier for even experienced developers. My goal in setting up this new environment was to have everything completely configured and automated so students only needed to run one command. Very ambitious.

WARNING: The codebase shared in this post is only intended for local development. DO NOT use this project in a production website.

About DDEV: The official name is DDEV-Local. For simplicity I use DDEV in this tutorial.

Here are the tools and configuration requirements for this environment:

My main objective was to simplify the building and interaction with the environment, by:

Yes, it is crazy, but let's see how this turned out

First things first. As I said before, installing Docker and DDEV are the only two things students will need to install. There is no way around this. Luckily there are a lot of resources to help you with this. The DDEV docs is a great place to start.

Setting up a Drupal site

Before we start, I'd like to clarify that this post focuses on outlining the process and steps for automating a local environment. However, before we can automate, we need to build all the pieces. If you just want to grab the final product here's the repo, otherwise, read on.

Two things we will be doing with our Drupal project:

That's quite the process, isn't it? The good news is this entire process will be eliminated when we finish automating the environment.

The project's theme is called training_theme. This is a node-based theme, and will be built with Mediacurrent's theme generator, which will provide:

The final DDEV project will include the new Drupal 8 theme so there is no need to create it now, but if you want to see how the Theme Generator works, Watch the video tutorial I recorded.

Now that Drupal has been setup let's begin the automation process.

A web Docker container comes with Node and NPM installed. This will work in most cases, but the Drupal theme may use a version of node not currently available in the container. In addition, the web container does not include Node Version Manager (NVM), to manage multiple node versions. If the tools we need are not available in the web or db images/containers, there are ways to modify them to include the required tools. One of those ways is an add-on

Inside .ddev/web-build create a file called Dockerfile (case sensitive), and in it, add the following code:

The code above sets an environment variable for default node version (v14.2.0), which is the node version the theme uses at the time of this setup. It installs and configures NVM, and makes NVM executable by updating the container's bash profile. A Dockerfile runs while the image or container is being built to alter any default configuration with the code found in the Dockerfile.

The Drupal 8 theme for this project uses Node for most of its tasks. To compile CSS, JavaScript, and Twig we need to run commands such as npm install, npm run build, npm run watch, and others. Our goal is to be able to run these commands in the web container, not the host computer. Doing this eliminates the need for students to install any node-related tools which can get really complicated. While we could achieve this by asking students to first SSH into the web container (ddev ssh), then navigate into /web/themes/custom/training_theme/, then run the commands, I want to make it even easier for them. I want them to be able to run the commands from any directory within the project and to not have to ssh into the web container. To achieve this we need to create a couple of custom commands.

Running the new commands: Every custom command needs to be executed by adding ddev before the command. For example: ddev nvm use. Using ddev infront of the command instructs the system to run the commands in the containers, rather than the host computer.

We will also create a custom script to run NPM commands. This will be similar to the NVM script. This new script will be executed as ddev npm install or ddev npm run build, etc. The npm commands will allow us to install node dependencies by the theme as well as execute tasks like compiling code, linting code, compressing assets, and more.

We want to streamline the drupal installation process. In addition, we want to be able to import a custom database file to have access to all the infrastructure needed during training. This includes content types, paragraph types, views, view modes, image styles, and more. Enter DDEV hooks.

Hooks can be ran as pre-start, post-start, and after-db-import. Also, hooks can be executed inside containers and/or the host machine. In our case all the tasks we outlined above will be ran after DDEV starts and most of them in Docker's containers.

Now let's write the script to import the database we are using in the hook above.

This does it for automation. The next few tasks are things that improve the development environment. Some of these tasks are optional.

Since our goal is to not have to install any Front-End tools in the host computer, running Pattern Lab has to be done in the web container. The problem is we can't open Pattern Lab in the host's browser if Pattern Lab is running in the container. For this to work we need to expose the port in which Pattern Lab runs to the host machine. In this environment, that port is 3000 (this port number may vary). We identify this port by running npm run watch inside the training_theme directory. This will provide a series of links to access Pattern Lab in the browser.

Under the hood, DDEV uses docker-compose to define and run the multiple containers that make up the local environment for a project. docker-compose supports defining multiple compose files to facilitate sharing Compose configurations between files and projects, and DDEV is designed to leverage this ability.

A docker-compose file allows to do many things including exposing ports from the containers to the host computer.

Last but not least, enabling NFS in DDEV can help with performance of your application. NFS (Network File System) is a classic, mature Unix technique to mount a filesystem from one device to another. It provides significantly improved webserver performance on macOS and Windows. This is completely optional and in most cases you may not even need to do this. The steps below are for macOS only. Learn more about NFS and how to enable it in other Operating Systems like Windows.

You should notice an improvement in performance in your Drupal website.

I realize there is a lot here, but I am pretty happy with how this turned out. Thanks to all the work in this article, when one of the students wants to setup their training environment, all the have to do is run ddev start. I think that's pretty sweet! 🙌 Happy DDEVing!

Before I started on this journey, I knew very little about DDEV. Thanks to the amazing help from Randy Fray from Drud.com and Michael Anello from DrupalEasy.com, I have learned a lot in the past weeks and wanted to share with other community members. You can find both, Randy and Michael on Drupal's DDEV Slack Channel. They are extremely helpful and responsive.