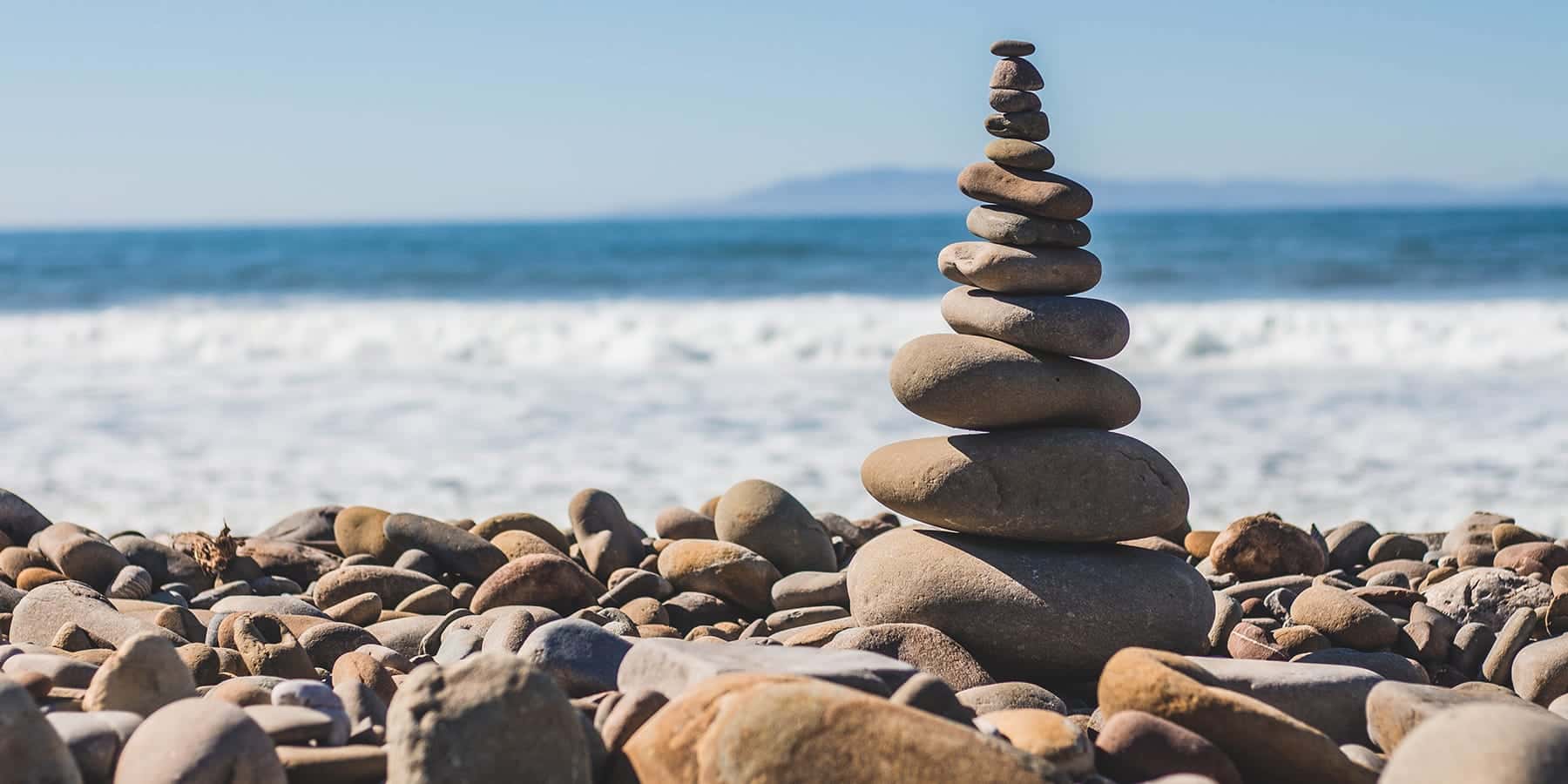 Proper use of headings h1-h6 in your project presents many advantages incuding semantic markup, better SEO ranking and better accesibility.

Building websites using the component based approach presents all kinds of advantages over the traditional page building approach. Today I’m going to show how to create what would normally be an Atom if we use the atomic design approach for building components. We are going to take this simple component to a whole new level by providing a way to dynamically controlling how it is rendered.

Headings are normally used for page or section titles and are a big part of making your website SEO friendly. As simple as this may sound, headings need to be carefully planned. A typical heading would look like this:

The idea of components is that they are reusable, but how can we possibly turn what already looks like a bare bones component into one that provides options and flexibility? What if we wanted to use a h2 or h3? or what if the title field is a link to another page? Then the heading component would probably not work because we have no way of changing the heading level from h1 to any other level or add a URL. Let's improve the heading component so we make it more dynamic.

Twig offers many advantages over plain HTML and today we will use some logic to transform the static heading component into a more dynamic one.

Let’s start by creating a simple JSON object which we will use as data for Twig to consume. We will build some logic around this data to make the heading component more dynamic. This is typically how I build components on projects I work on.

So we created a simple JSON object with 4 keys: heading_level, modifier, title, and url.

Let's break things down to explain what's happening here since the twig code has changed significantly:

Well, our heading component is ready but unfortunately the component on its own does not do any good. The best way to take advantage of our super smart component is to start using it within other components.

Putting the heading component to use

As previously indicated, the idea of components is so they can be reusable which eliminates code duplication. Now that we have the heading component ready, we can reuse it in other templates by taking advantage of twig’s include statements. That will look like this:

The example above shows how we can reuse the heading component in the card component by using a Twig’s include statement.

NOTE: For this to work, the same data structure for the heading needs to exist in the card’s JSON file. Or, you could also alter the heading's values in twig, like this:

You noticed the part @components? this is only an example of a namespace. If you are not familiar with the component libraries Drupal module, it allows you to create namespaces for your theme which you can use to nest or include components as we see above.

The heading component we built above would look like this when it is rendered:

The main goal of this post is to bring light on how important it is to build components that are not restricted and can be used throughout the site in a way that does not feel like you are repeating yourself.